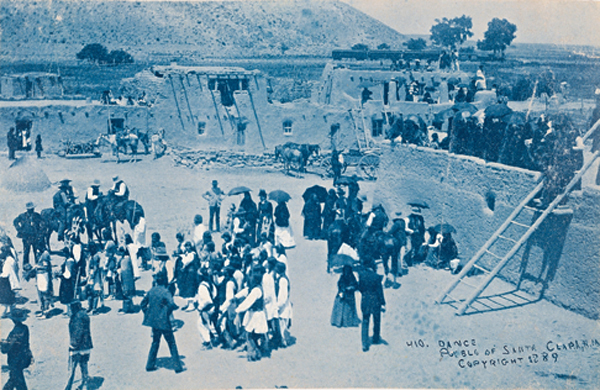 Charles F. Lummis was a journalist, photographer, and Indian activist whose transcontinental walk in 1884 introduced him to the Southwest. He returned to live in San Mateo, NM, in 1888, beginning a new career as a prolific freelance writer, writing on everything that was particularly special about the Southwest and Indian cultures. He was one of the key journalists to popularize the region, encouraging increased tourism through his vivid depiction of the Native people in word and image.