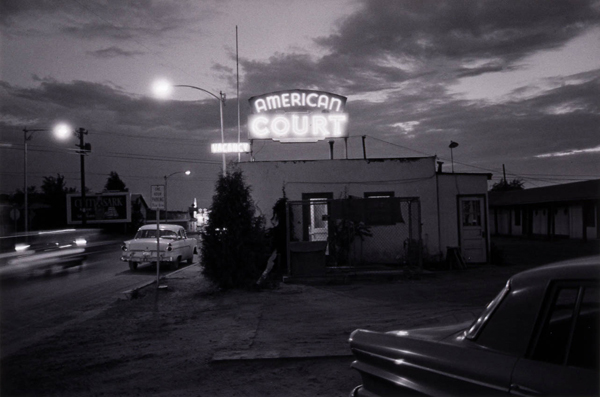 David Vestal, photographer, critic, and teacher, is one of the most influential teachers, critics and magazine editors in American black and white photography today. His publications include The Art of Black and White Enlarging (1984) and The Craft of Photography. His photographs are exhibited internationally and are found in numerous collections including New York City’s Museum of Modern Art and the George Eastman House in Rochester, NY. The wit and wisdom of his commentaries have long earned him a strong following among readers.